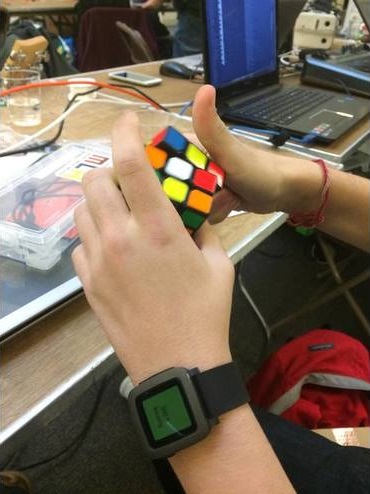 In January 2016 I attended my first hackathon, Dragon Hacks, at Drexel University. At Dragon Hacks I created a Pebble app that would time you solving a rubiks cube. The app used the pebbles accelerometer to detect when you start and stop solving the cube. After this first hackathon I was hooked and wanted to continue to go to more.

The second hackathon I attended was HackUMBC. 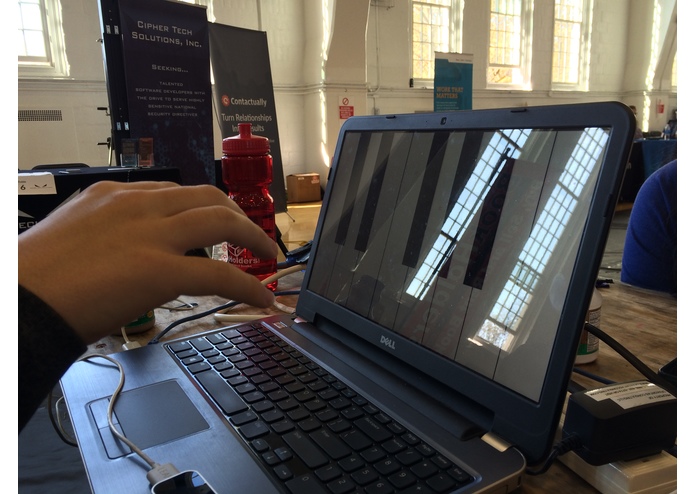 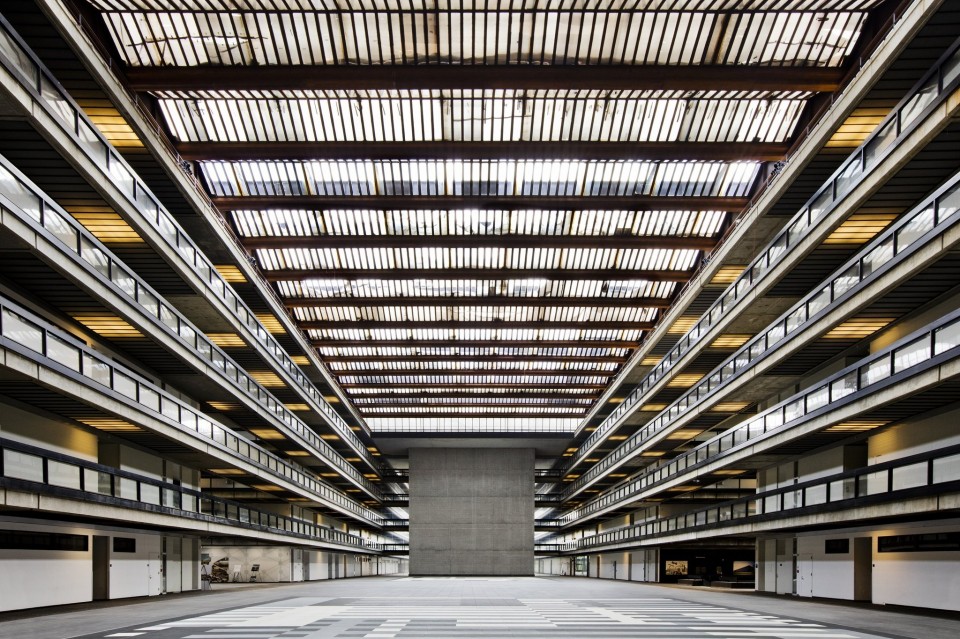 I went to MLH Prime in August 2016. At Prime I worked on a social media app that, when the user is bored, shows them other users near them with similar intrests. The app is an android app that was written in Java. The backend used Amazon Web Services, MySQL, and PHP. Prime was hosted at Bell Works, the same location Bell Labs was. 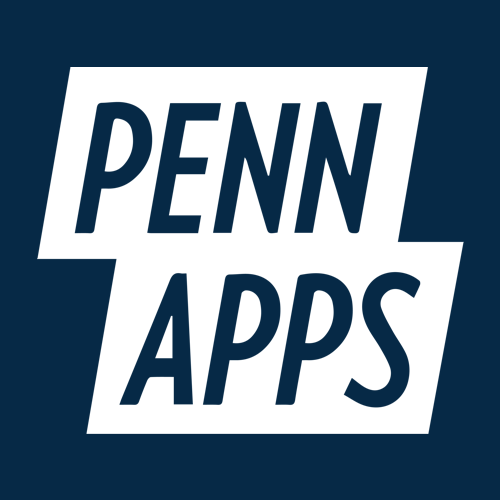 I attended PennApps in Philadelphia. At PennApps I worked on a website called GotGas that shows you the route between two places that uses the least gas according to your cars MPG. Tha website uses the Google Maps api and is hosted on Linode. GotGas was one of the top thirty projects at Pennapps.

I attended HackUMBC Fall 2016 at UMBC in Baltimore. At HackUMBC I created a virtual assistant, called AsisText, that you text. AsisText can help you with many things like answer math problems, search for an image, get stock data, set alarms and more. AsisText uses Twilio's services and the backend is hosted on AWS. AsisText won a sponsor prize from Booz Allen Hamilton for the most game changing hack.


Check out other projects I've worked on!